Once upon a time I have been tested by Doll Goddess /might have been a devil...
Rainy day, tour de charity shops, expensive and dirty SnowWhite I don't buy and next doors - three of them... Terrible clothes...semi familiar faces... definitelly vintage looks.. I take two most characteristic ones the third one was just too much (my mistake) espite wearing genuine mattel tracksuit /damn!/

This is how they looked like on the arrival :-P this should be forbiden! 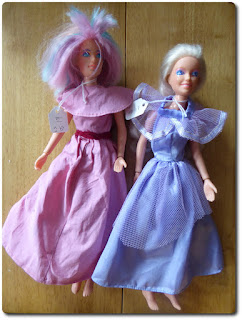 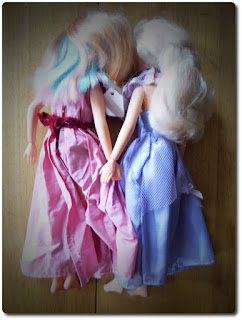 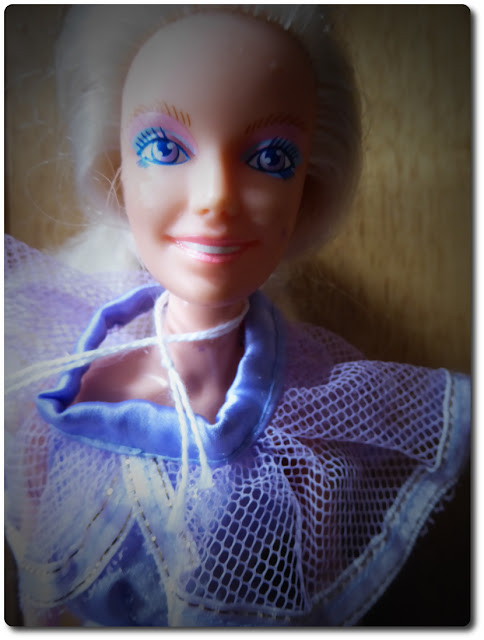 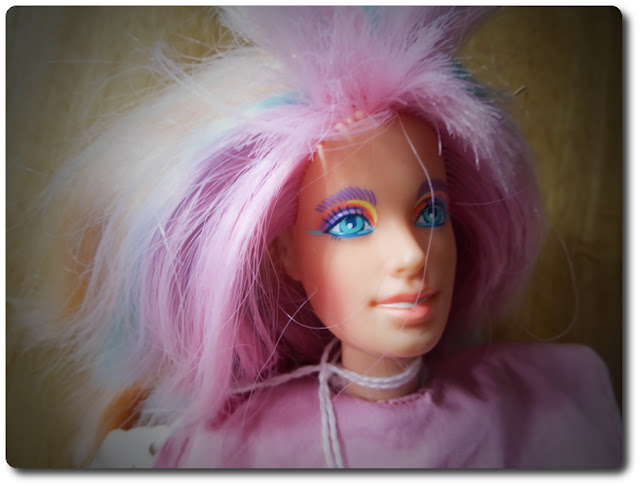 so bad, so gooood or if My Little Pony was a boy-girl <3

as it clearly states Hasbro 1986 so it wasn't that difficult..
actually wait.. 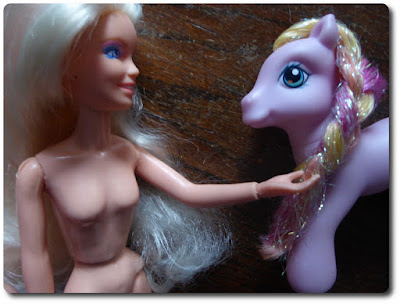 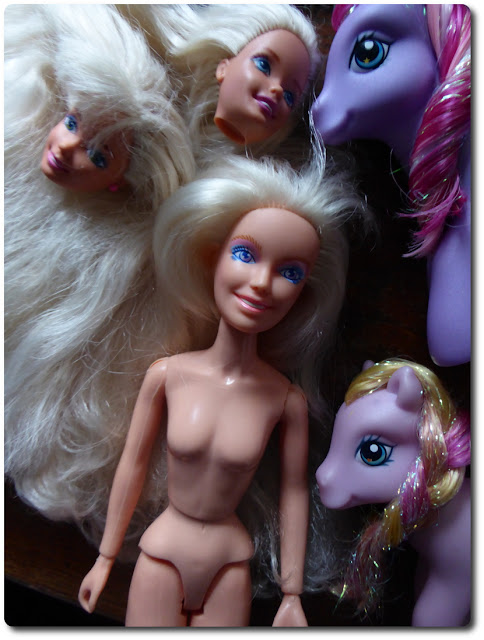 underwear turned to be vintage Barbie lingerie but I manae to sell it despite being worn out
(and first of all pink!) 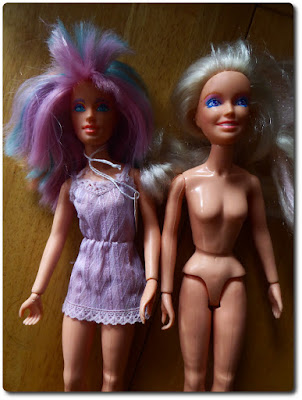 and by the way - these vintag edols are extremely articulated for their age and have lovely heavines of thick rubbber... as you can see there is no doll's number in the title - I was strong enough to sell them as non Mattel blondes should really really not invade my 'collection';-) 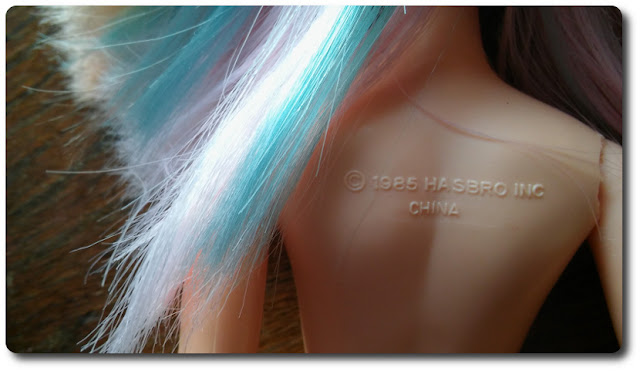 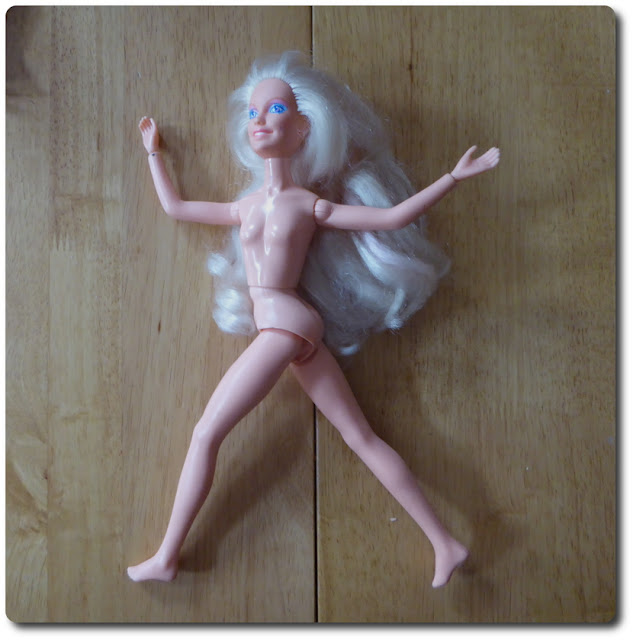 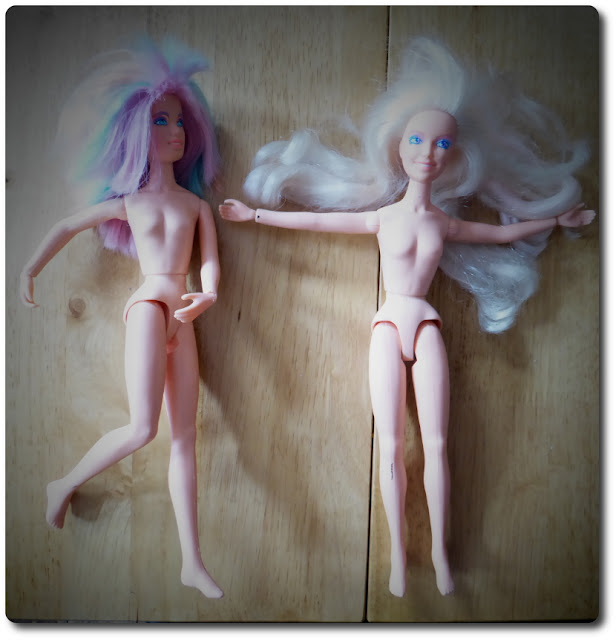 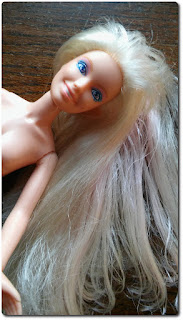 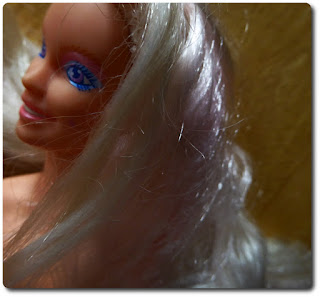 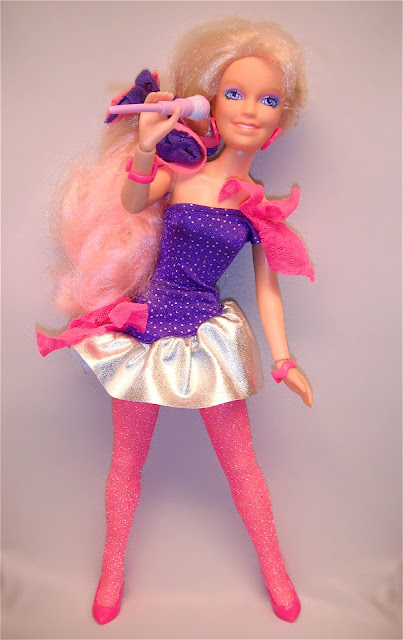 and rather rare I imagine, extra character - a choreographer Danse Dvorak (centro-european character with bade up biography). I just adore her androgenous beauty! she reminds me Lihmal a bit, my preschool love, LOL 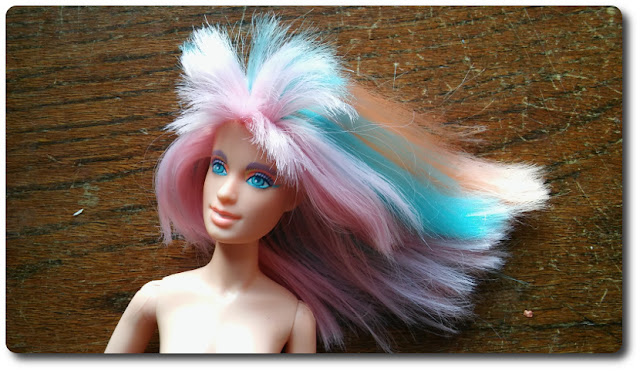 and in boxed doll clothes: 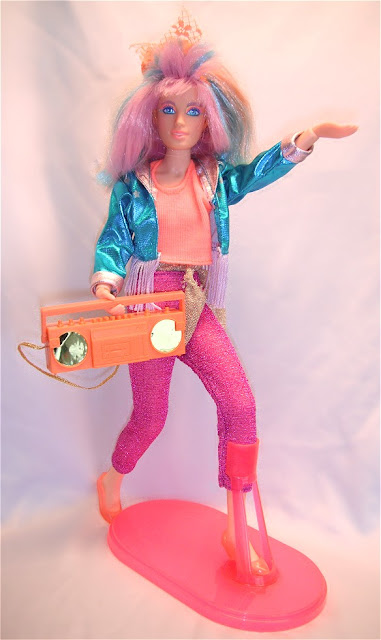 I had few hous of absolute mind blow and reaching the bottom of the internetz with them...
just look at this collection of amazing pics of both dolls and original animated characers (they push my buttons on so many levels but I stil can see how tasteless it is thanks Dog ;-) 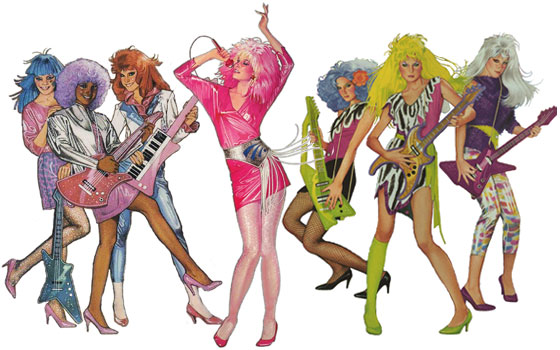 you can see Danse on the next one to the left! 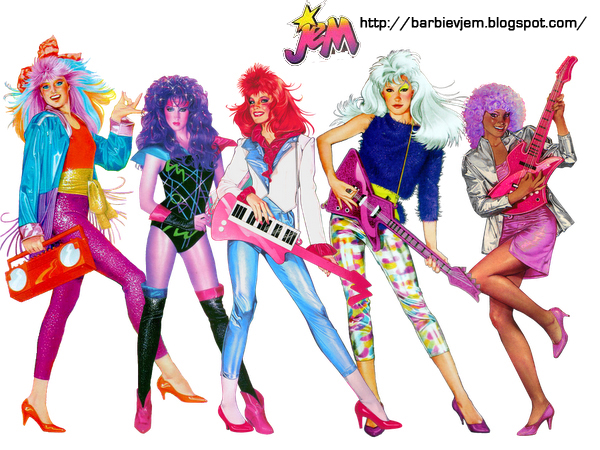 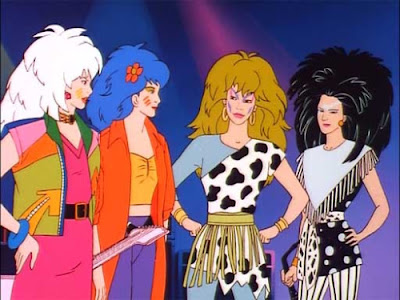 whats not to love! 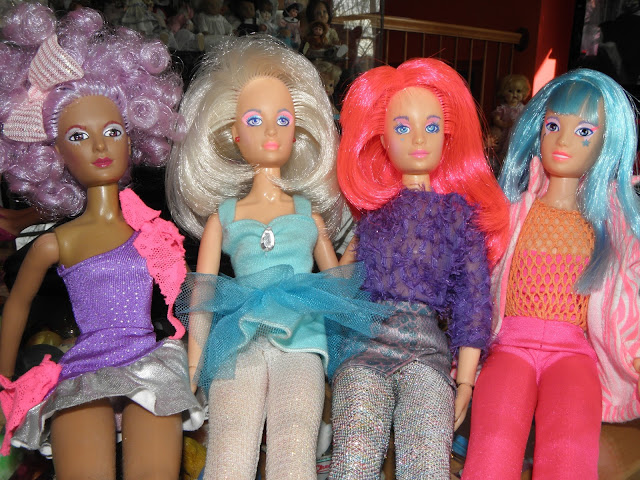 apparently there is a feature movie which is goint to be hit (or already is) and modern repro dolls are coming our way /Integrity toys iI believe!/ 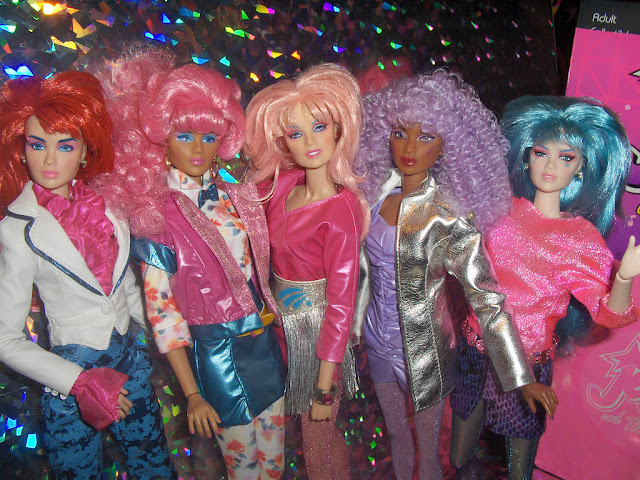 and yes fuzzy feeling torards this group was established...only waiting for an excuse... 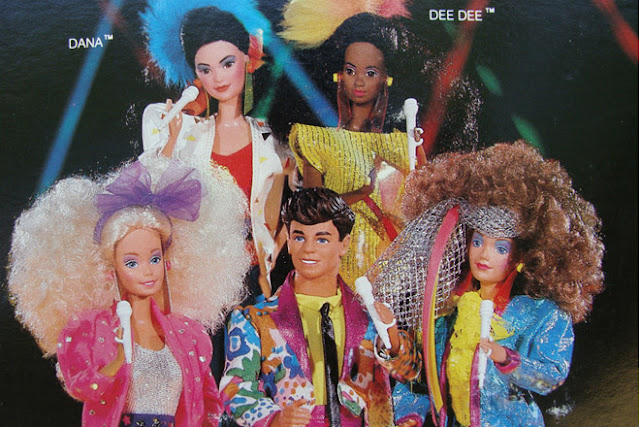