That was a good one. Nice weather, early raising up so that I managed to tour both carboot sales - the grassy farm one as well as the P+R one. yay!

It was again definitely worth the effort.

Not only that I got new Lego 3in1 for my son and fun vintage spelling game - I also got myself fab stylised idyllic printed in England fabric and a doll seize amount of a great forest fruits one! Tried luck with reselling collectible macdonalds toys. This fabulous brown ethnic printed top is my Jean Paul Gautier for 2 pounds! It's so cool i'd wear it daily!
...and as you can already see I had some dolly luck as well... 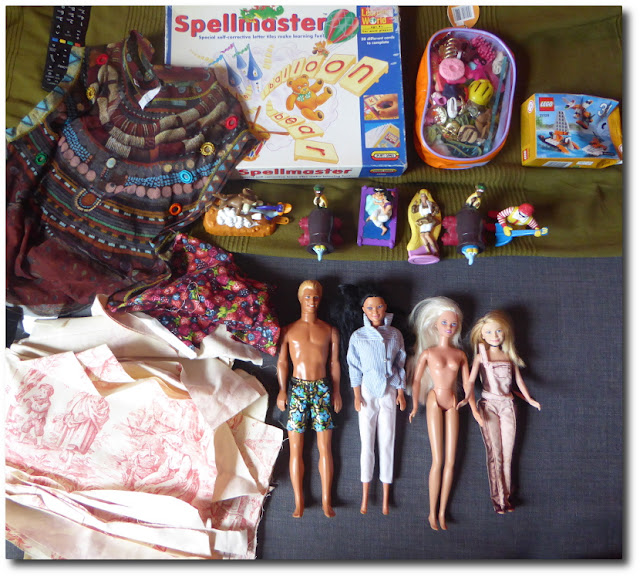 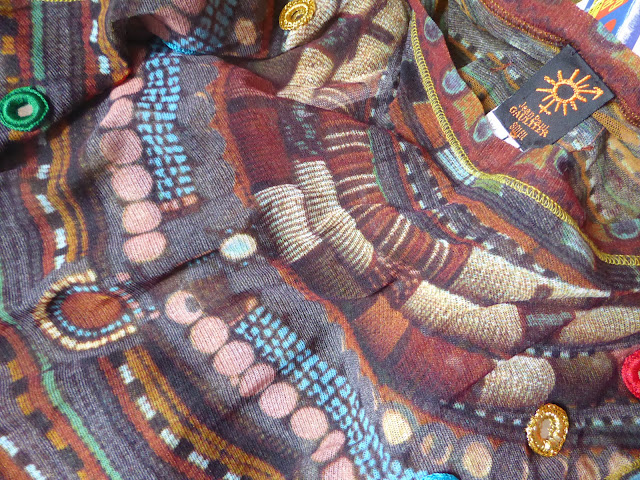 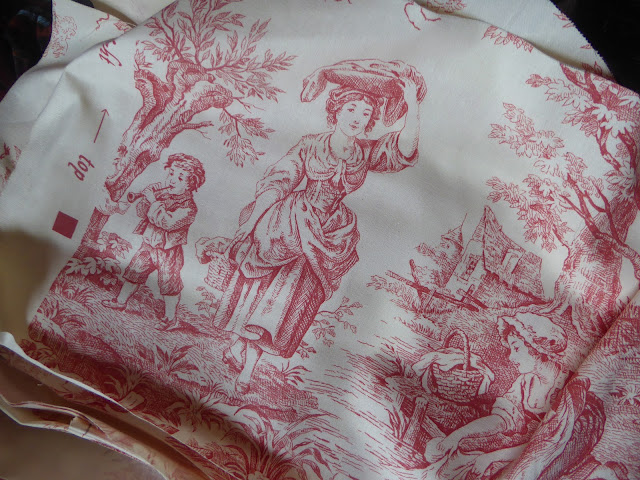 So first I got Hollywood Hair Barbie figurine for like 20 p....
Then I was walking around this Tropical Ken several times.... i don't care about this mold and tanned blonde dolls obviously...but the fact that I have Christie from this line and his pants are from the same fabric got me gender play happy;-) [none of my dolls never smell of any super cool coconut:-/] 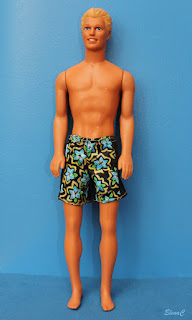 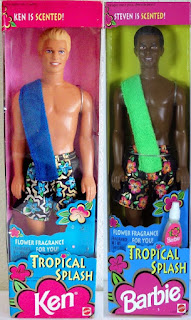 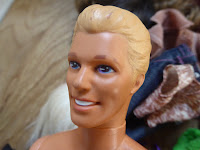 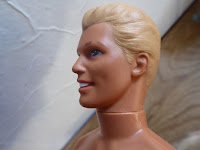 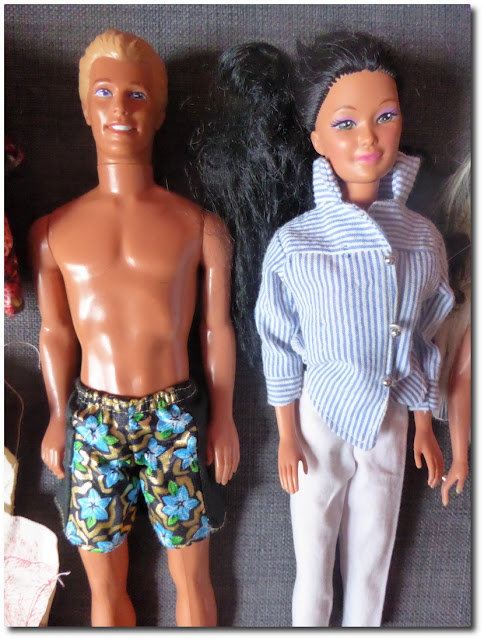 In a mean time, short on money as usually I stumbled upon stall with many dolls and a teenage seller. I tried so hard not to get carried away and managed to get only with this exciting sachet of her doll accessories:-) 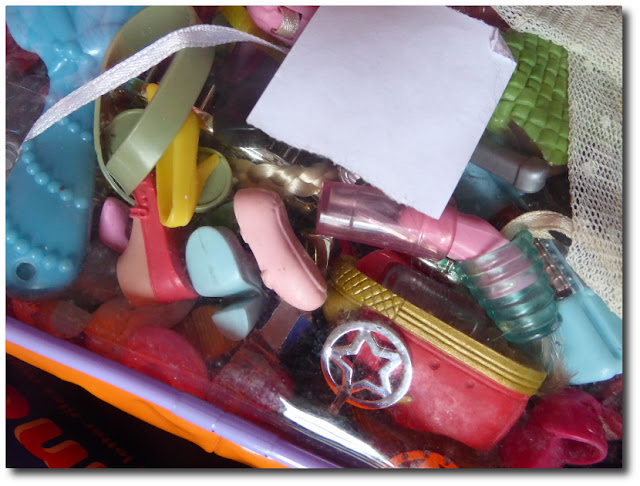 after I unpacked and sorted everything t looked like that <3 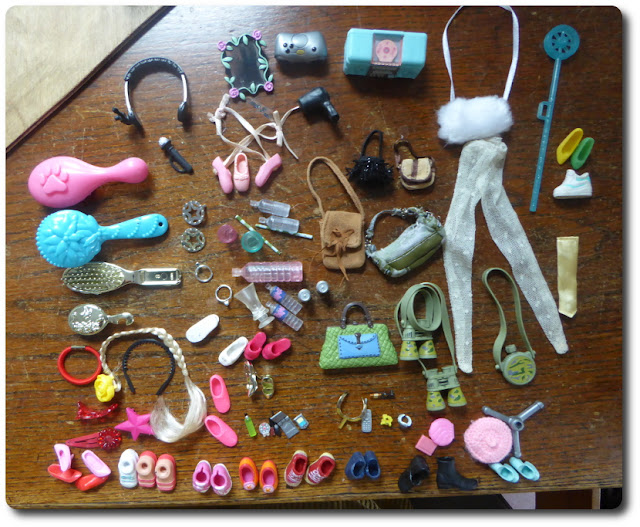 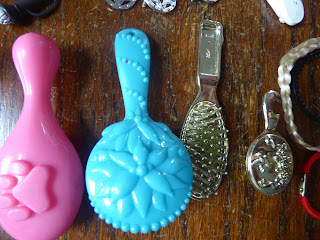 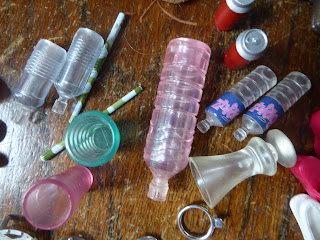 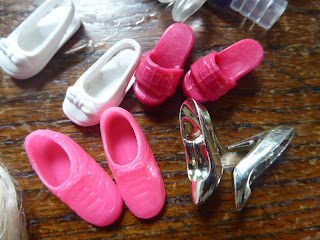 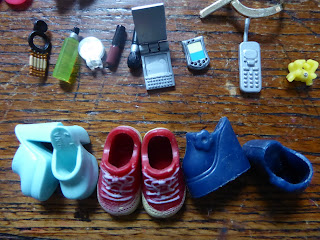 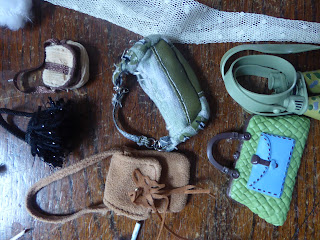 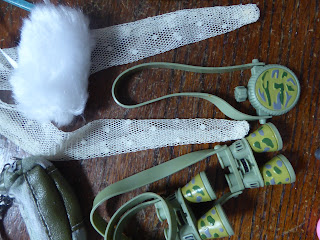 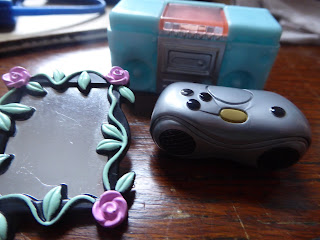 Next I have found Extreme Green Teen Skipper again. I regretted slightly being so strict about this blonde beauty the last time - I decided not to resale but to reroot this one (my doll no. 144). She has dark eyebrows and platinum blonde dry hair I cannot stand anyway:-) 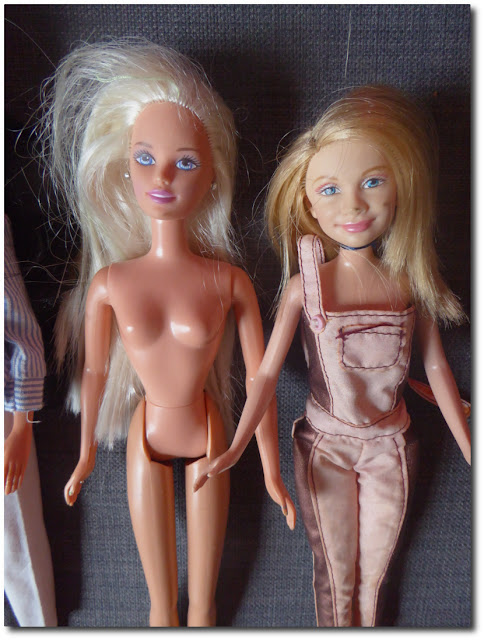 She has both earrings and ring intact.. unfortunately I didn't have time to do anything with her since last Spring so just a pic in original clothes: 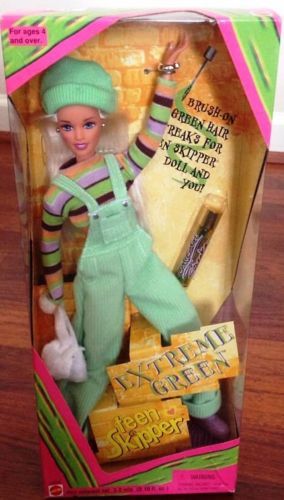 Soon after I spotted an Olsen sister. I have read about her on blogs for so many times I actually got the bug... her face is so realistic:-))) I'll 'naturally' rebody her...
Her salmon-copper overalls turned out to be part of skiing MyScene set - the one with brown winter jacket taht came with one of the latest Livs... 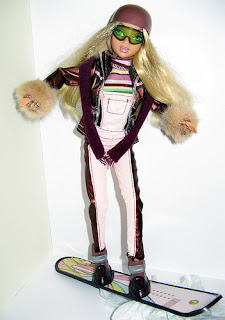 I am a good girl and i still do not own her sister or any other of the versions... they are very cool dolls and so are the real ever-changing sisters but no no;-) 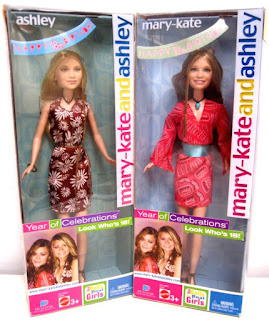 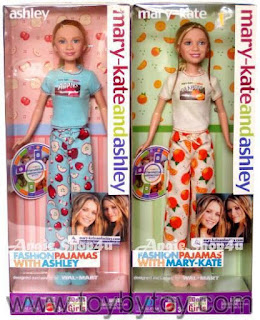 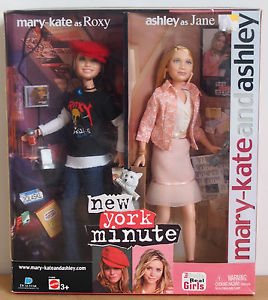 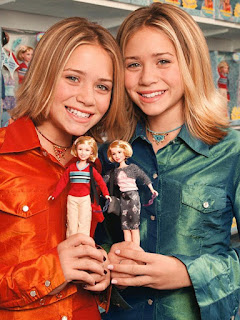 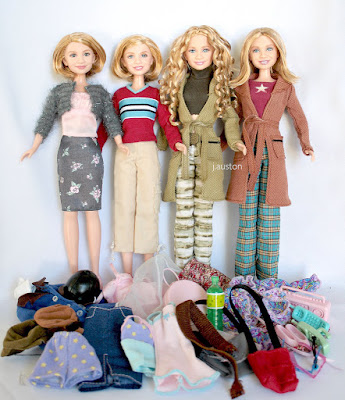 The similarity is uncanny..
can't identify however which Ashley edition is wearing black ribbon choker...

There obviously was Miko as well. I got one before from eBay but I was still delighted to find such a desired and old doll just waiting there...she has slightly broken neck but wears very cool casual vintage clothes:-) I will keep here for a while as a double for a pure pleasure of owning the doll of my childhood dreams and will let her go to new loving home:-)

p.s. Sneakpeek from the future...Asley (doll no. 145) ended up on Liv's body and had her outdoor session too 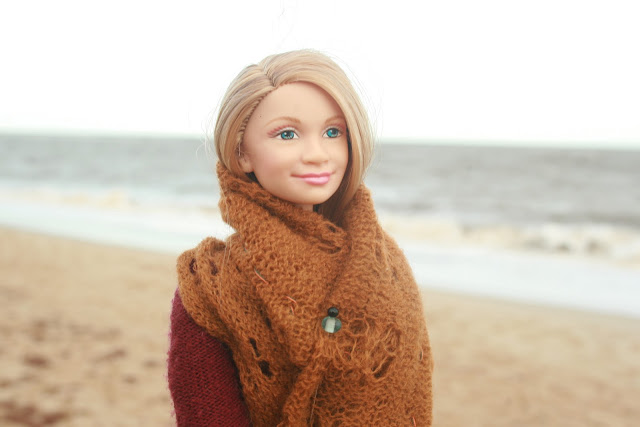